Amitabh Bachchan plays Venkat Subhramaniam, a professor of mathematics and software engineering who teaches local children in his village. He has developed a mathematical theory that could potentially revolutionize the principles of probability theory. He starts doing experiments with an online version of a popular poker variation played in India called Teen Patti. The reclusive professor’s initial experiments are promising in the online environment but the professor wishes to use real world practical experimentation to prove his theory. He submits his initial report to the institute where he teaches but they turn it down. Professor Venkat is not deterred by the setback and is more determined than ever to practically prove his theory.

The Setup Of The Plot

Venkat eventually receives a letter from Perci Trachtenberg, a world renowned mathematician played by academy award winner Ben Kingsley who invites him to London to talk mathematics. Where he tells Perci about his revolutionary ideas.  Venkat talks to a young colleague that works at his university, Shantanu, played by R Madhavan. He tells him to recommend three students so they can do a small scale experiment playing Teen Patti. They find three students, all promising young minds but all three vastly different in personality. Dhruv Ganesh plays the mellow and friendly Vikram. Apu is the nerdy, by the book scholar, played by Shraddha Kapoor. Finally there is the popular and extroverted Sid played by Siddhartha Kher. This unlikely group starts playing Teen Patti and the professor starts collecting data.

Shantanu eventually convinces Venkat that they should test the theory in the gambling dens of Bombay which is where the film really kicks off. Soon a spoiled rich student played by Vaibhav Talwar find out about the equation and the success it has with Teen Patti and he pushes the group further down the road of using the equation for monetary gain and soon cracks start appearing in the group as the pressure ,money and notoriety mounts. 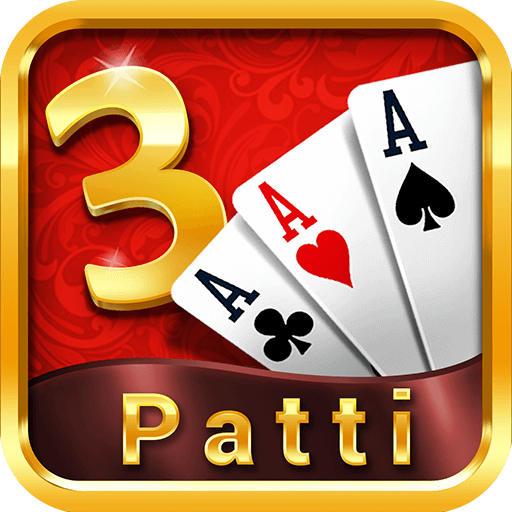 The Cast And Crew Of Teen Patti

Teen Patti is a film by new director Leena Yadav in her second ever film. She has put together an all star cast of some of the finest Indian actors. The film’s all star Indian cast features Amitabh Bachchan ,Ben Kingsley ,R. Madhavan ,Raima Sen ,Shraddha Kapoor ,Tinnu Anand ,Mahesh Manjrekar. The title of the film, Teen Patti, translates as “Three Cards” and is a Poker game played in India.

The film was produced by Hinduja Ventures and Serendipity films and released in February 2010.The home release of the film includes Hindi, English, and Punjabi and Tamil language options. The film’s locations are equally varied with shots in Aspinalls,Curzon and Mayfair in London England. Many of the gambling hall scenes were shot in re purposed factories, abandoned train yards and mills to get the right feel for the scenes.  The film was unofficially inspired by the American film 21. Many people noted the similarities resulting in many critics slating the film because of it. One Scene in particular was inspired by the mathematician Grigori Perelman refusing the Fields Medal for Applied Mathematics. In 2015 a mobile game was released featuring the film’s characters.